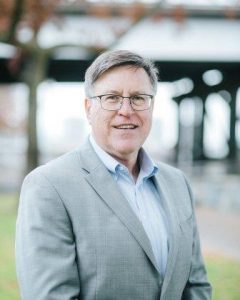 We, at Bridges, are Peacemakers Scroll to top
Bridges Divorce is "open,"

. . . but our communication methods are changed, slightly.

Please call or email any “Bridger.“  Each of our independent professionals is committed to appropriately serving you and your family.