No Common Sense, & No Help

Here’s my final critique of this movie: a basic lack of common sense exhibited by the various participants.

Fortunately, my experience as a mediator and Collaborative attorney is that divorcing couples in real life are rarely so oblivious. The overwhelming majority with kids accept the shared responsibility to put children first as we re-structure our family.

As with most of us who divorce, Charlie and Nicole are trying to survive one ofthe greatest challenges of their lives.  In one scene, Nicole angrily tells her mother (who obviously still cares for her son-in-law) “You can’t love him anymore!”  In another, Charlie melts down and screams that he wishes Nicole were dead.   These poor folks are clearly in an emotional and spiritual crisis.

So…. why did they apparently never consult their own therapists or a child specialist? Did it never occur to either of them, or any of their family or friends, that they should such basic help?

In Marriage Story, we see lots of potential building blocks that could have helped this couple but were ignored. They showed a lot of care for each other: Nicole helped Charlie choose a sandwich during a tense attorney meeting; Charlie rushed to her home during a power outage and Nicole ended up cutting his hair; Nicole, after agreeing to flex the parenting schedule to provide more “dad time”, tenderly tied Charlie’s shoe while he cradled a sleeping Henry. At the end of the movie, Charlie reads Nicole’s appreciations of him aloud to Henry, reinforcing that this boy is free to love both of his parents fully.  After the lawyers move on to their next case, this family has a long and promising future together.

is apt to stir up a dust-cloud that covers and discolors all it touches.”

What if these nice people had that dynamic normalized for them and were offered the skilled guidance they needed to see through the inevitable emotional haze of their breakup? What if peaceful divorce professionals had committed to helping Charlie and Nicole recognize their strengths instead of their weaknesses? What if they had been reminded of the decades, they had ahead of them as a re-structured family?

What’s most frustrating to me about Marriage Story is that it ignores all that we’ve learned in the last 40 years about helping divorcing families.  It unnecessarily scares couples into thinking that, should they be among the almost 50% of us who divorce, they will be inevitably sucked into a vortex of recrimination, expense and pain.  And, as I’ve had to reassure frightened clients over the few months since the movie’s release, that’s simply untrue.  Peaceful divorce is not only possible, it’s becoming the norm in our society through mediation and Collaborative Law.  I just wish this film had offered that good news instead of the unrealistic horror story it portrayed. 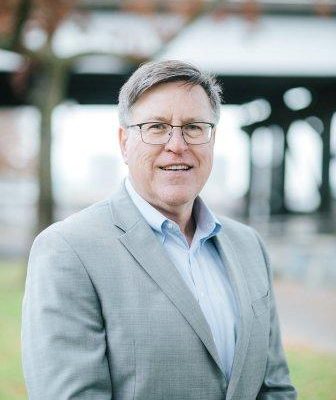 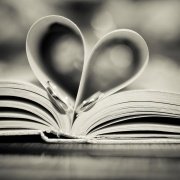 Why I Hated The Movie “Marriage Story” Part 2:

Update on Courts Delayed by COVID-19
Scroll to top
Bridges Divorce is "open,"

. . . but our communication methods are changed, slightly.

Please call or email any “Bridger.“  Each of our independent professionals is committed to appropriately serving you and your family.